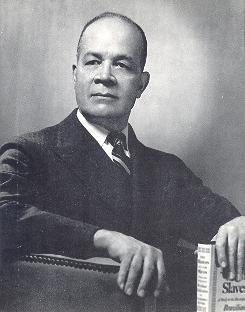 This presentation will make the case for J. A. Rogers to be recognised as another candidate worthy of such recognition. Rogers was one of the most interesting and dynamic Black historians and social commentators of modern times. He spent over fifty years researching and publishing the contribution of Black people to world history.

Between the 1920s and 1960s Rogers wrote an influential newspaper column and over 20 books. Rogers was a contemporary and acquaintance of Marcus Garvey, W E Dubois and Malcolm X. In 1935, he became the first Black war correspondent when Ethiopia was invaded by Mussolini. He died in 1966 at the advent of Black power movement.

This will be an interactive presentation where participants can see some of his newspaper coverage and also make suggestions about who should be the next national hero of Jamaica. Delivered by Patrick Vernon. 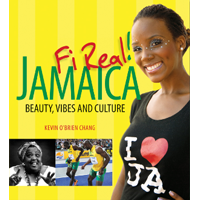