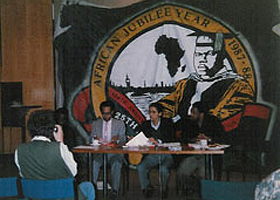 The conception and notion of Black Ephemera describes not only the process and how negatives images were created but also how they can be challenged and provide positive and alternative perspectives. This is why the creation and development of Black History Month in 1987 is an aspect of the history of Black Ephemera. 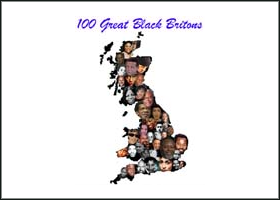 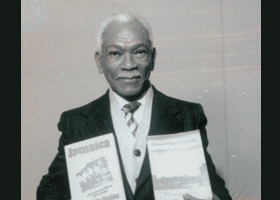 This is the story of one man whose life spanned several decades of change. Eddie describes a physical and emotional journey that takes us from colonial Jamaica to contemporary Britain. But Eddie’s journey also reflects the distance this country has travelled to adapt to its multi-cultural and multi ethic heritage, reflected in London's 2012 Olympics. 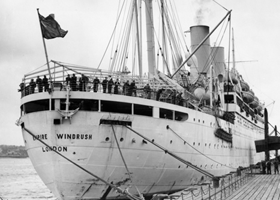 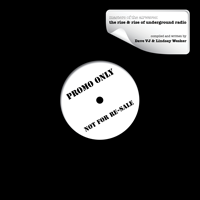